A Case Study for Embracing a Successful Passive Investment Project 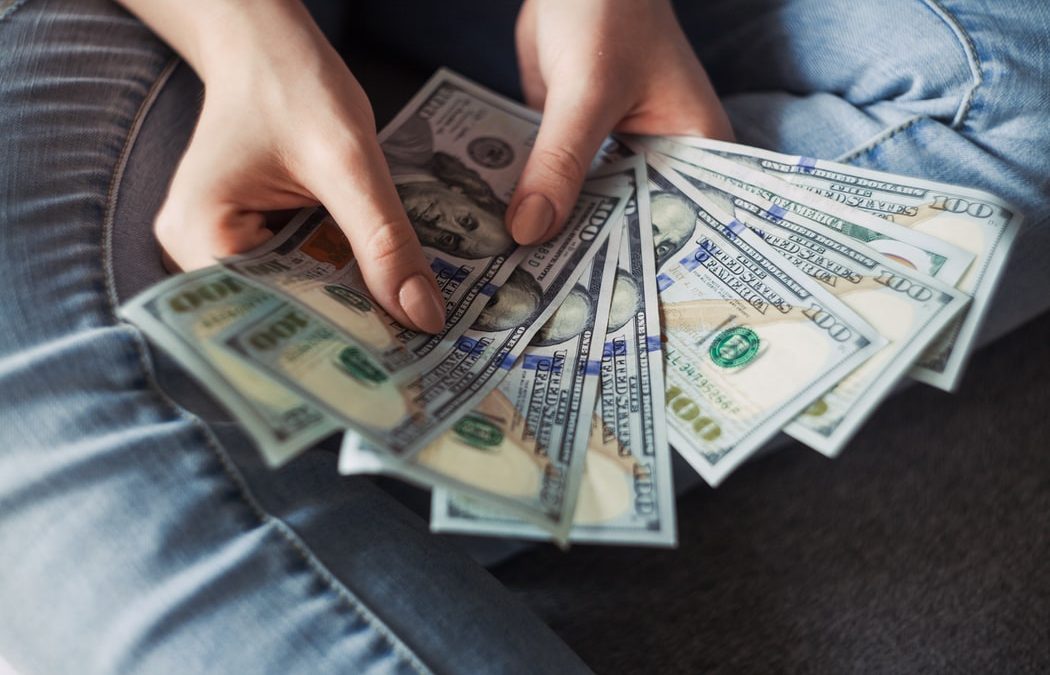 Along the way, he has made many friends, many of which have come to respect Burns and his business acumen.

One of those friends is an entrepreneur in Northwestern US, who has his own marketing business.

So when Burns shared his latest idea with his friend about a unique passive-income business built on two easy-to-master foundations – online stores and A.I.-powered crypto bots – he was all ears.

A few weeks into it, entrepreneur was glad he listened to his old friend.

“Its hard to believe there is anything new when it comes to new business ideas that produce results,” he said. “But Burns has done it.

“This process is like nothing I have ever seen, especially in how you repay the loan that is used to fund the business. No money comes out of your pocket. It’s paid back by two passive income sources. The combination is very powerful.”

Here’s how what Burns describes as the “Holy Grail of passive income” works.

First, Burns or a member of his team entertains a discovery call with the qualified applicant. Depending on the creditworthiness of the applicant, he or she might receive up to $200,000 in funds.

The capital comes from Burns Funding.  The firm has access to $1.5 billion debt capital that he can make available to select applicants. Thus, Burns Funding can lend the applicant the money to acquire the passive-income engines, which will fund the applicant’s own entrepreneurial endeavor.

In return to access to Burns Funding’s capital, the firm does take a 16 percent commission, leaving 84 percent to launch the businesses.

Initially, the full debt is supported by immediate cash flow from the crypto bots. That is usually the case for three to four months, until the online store’s cash flow begins to kick in and pay off the initial capitalization.

“These crypto bots make money every day and are hedged by a strategy that’s bullet-proof to market fluctuations,” said Burns. “The bots are managed by a third party (which takes a 20-percent fee).”

The online stores are also reliable. Initially managed by professionals, they ultimately become assets, after about two years, that can be resold, often for three times the initial purchase price.

“This isn’t a get-rich-quick scheme,” Burns says. “It’s a real way to create passive income for residual wealth. This system is supported by industry leaders who are at the top of their respective fields.”

The bottom line: The passive-income that’s created can be transformed by you to build the business of your dreams or bolster a company you’ve already launched.

More than three dozen applicants are in various stages of the funding process, according to Burns.

The “Friend” Sees the Benefits

With his store operational for only four days, the entrepreneur noted that he had already sold $3,580 worth of product.

With no experience as an online store owner, he said he saw a quick return on investment of 21.13 percent. More than $750 of the store’s gross was pure profit (after deducting costs to fulfill the orders, manage the store, and other miscellaneous tasks).

The entrepreneur is taking full advantage of Burns’ passive income generation tool. He merely has to pay a credit card bill and contain his excitement as sales go up.

In fact, he is having a second store built right now, which is scheduled to go live in the next month and scale in similar fashion.

As Burns pointed out above, the entrepreneur could opt to sell the stores after a couple years and potentially make three times the initial purchase. Takeout broker fees, assume a little negotiation and he could walk away with $300,000 on each sale, according to Burns.

That’s a pretty nice reward for being a loyal friend.