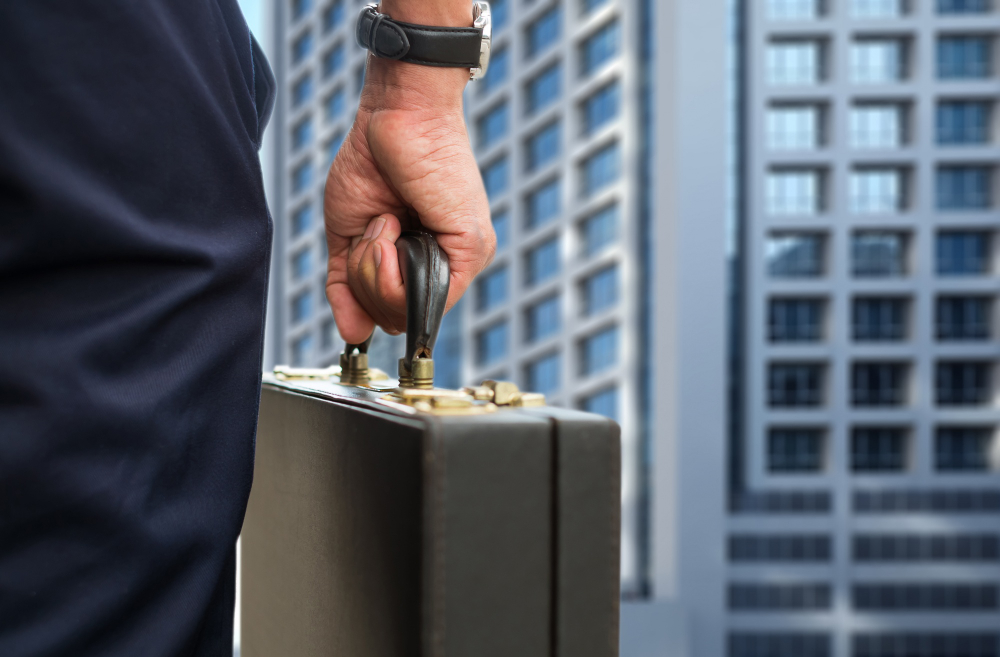 Burns Funding takes great pride when it comes to helping entrepreneurs or other individuals secure funding in a timely manner.

After all, such borrowers typically aren’t seeking money unless there is an opportunity they want to immediately capitalize on, or they need to erase a liability.

That’s why Burns Funding has built out a process that takes the express lane when compared to the process embraced by traditional lending institutions.

Case in point, witness the story of Joshua Kobe, a banker from the Midwestern United States. Through discipline and hard work, Kobe built his credit score well above 800, a mark that can unlock hundreds of thousands of dollars in the hands of the experienced underwriting team at Burns Funding.

Burns Funding did just that, procuring $300,000 for Kobe. The father of three said he plans to use the bulk of the proceeds investing in passive income opportunities that have been vetted by Burns Funding, such as an online store program, as well as many others.

Kobe probably would not have even entertained the idea had he not met Peter J. Burns III, the founder of Burns Funding, a year earlier, when he was his personal banker. After witnessing Burns Funding’s success first-hand, Kobe asked for one of Burns’ business cards. He stashed that card in a drawer. And then during the summer, he came upon the card and reached out. Within weeks, the funds were flooding his bank account.

Kobe said recently that he was amazed at “the concept” that you could secure loans based on your creditworthiness, and then buy assets that produce passive income that will pay off the loans. “It’s a life-changing opportunity,” Kobe said.

Kobe prides himself on being conservative and not overextending himself. He once drove the same car until it had 310,000 miles on it. The 42-year-old is taking that same approach by vetting the investment opportunity with Burns and his company as well as consummating the deal with a contract.

“I have read a lot about him,” Kobe said. “I have done my homework. It’s gotten to the point where I will trust but verify as we go forward. That’s because I worked so hard for so long to get my credit to where it is, and I don’t want to do anything to jeopardize it.

“Look I’m not looking to have Donald Trump money. But at the same time, it could change the trajectory for a kid that grew up in the inner city, and had to struggle to get where he is.”