Burns Funding Delivers More Than $160,000 to Former Professional Hockey Player So He Can Start His Own Business 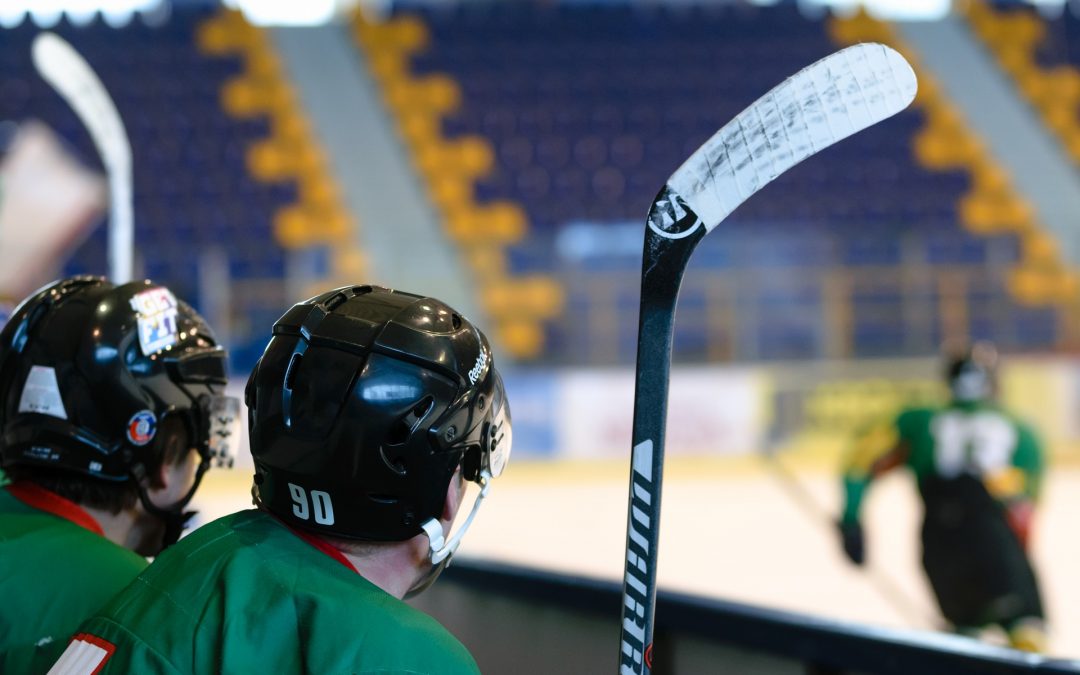 Thanks to Burns Funding, Stewart secured $162,000, which is supporting the development of a prototype product in the red-hot wearables industry.

“I found Peter and Burns Funding on LinkedIn and was amazed at how quickly I was able to get funded,” said Stewart, who’s company is called TomCatt. “It was a matter of months, from start to finish.”

For Stewart, Burns Funding was a great option because Stewart wanted to give up as little equity as possible for startup funding. “With funding from Burns Funding, I was able to not give up any equity,” he said.

“Venture capitalists and angel investors typically are not interested in investing in prototypes, and if they are, they expect a substantial amount of equity in the early going for a relatively small investment amount,” said Stewart. “I realize a higher chunk of equity will have to be considered for the much larger amounts of funding required for manufacturing, marketing etc., so not having to give up equity in the pre-seed funding stage was critical, allowing me the ability to negotiate higher equity amounts once I start dealing with the venture capital funding.”

“You can see that as an entrepreneur he has the same determination and ability to see everything around him that he had as a professional athlete,” said Burns. “I predict Blair will be very successful as an entrepreneur.”

Stewart’s patent-pending wearable product that goes around your neck, which is versatile enough to be used for cooling or warming, depending on the climate. It can be used in a commercial setting (the construction industry for example), recreational setting (such as walking one’s dog), or sports setting (jogging or golf).

“Blair has truly hit a home run with the product,” said Burns. “Once the prototype is developed, we look forward to helping him find the necessary capital to market and manufacture the product.

“We also believe there are many other former professional athletes, who have equally great ideas about products and services,” said Burns. “We are here to provide the capital if they need it.”

Based today in Del Mar, California, Peter J. Burns III grew up in a well-established New England family in New Canaan, Connecticut. He was briefly educated at the United States Military Academy Preparatory School at West Point, the University of Virginia (UVa), and finally the Harvard Business School’s Owners and Presidents Management Program. While his two younger brothers went on to have successful business careers, Burns chose the life of a successful entrepreneur.

Burns started hundreds of businesses over the ensuing decades. He then moved to Arizona in the early 2000s and became a pro bono adjunct faculty member at the highly respected Barrett Honors College at Arizona State University. In 2006, he took his teaching practice across town to Grand Canyon University and its entrepreneur-like founder Brent Richardson, where the two men would launch the nation’s first College of Entrepreneurship at GCU.

In recognition of his work, Burns was honored by the Arizona chapter of the Future Business Leaders of America its Businessperson of the Year in 2007.

Shortly thereafter, he started Club Entrepreneur as a way to bring entrepreneurs together in an “open-source entrepreneurship” platform. The Phoenix chapter attracted 10,000 members.

In 2016, Burns moved to the West Coast and started Burns Funding as a way to help entrepreneurs secure hard-to-get funding for their businesses.

Taken as a whole, Burns says all the businesses have a “common thread.

“Every business I start represents my desire to help existing and would-be entrepreneurs reach their full potential,” said Burns. “Too often, they give up because of a lack of capital. I set out to solve that problem and won’t rest until every entrepreneur that needs money can secure it.”