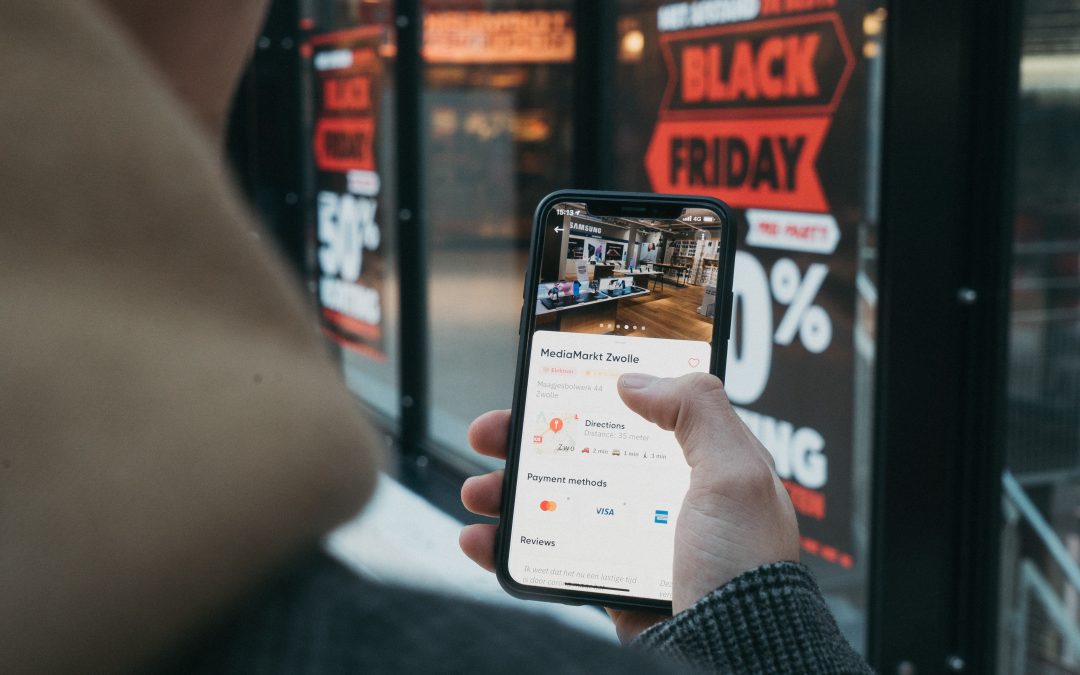 Jonathan Curtis, who was born and raised Baton Rouge, always knew he wanted to be an entrepreneur. So, upon graduation from Southeastern Louisiana University in the spring of 2013, he set out on a path to be his own boss and control his destiny.

“I tried a few different business models before I dove headfirst into Ecommerce,” Curtis said. “That became my Holy Grail. I launched a handful of products on Amazon, which also opened the door to Big Box Retail for my brand.”

That’s where Burns Funding came in.

“I needed capital to really help my businesses take off,” he said. “I found the company and its founder, Peter J. Burns III, on LinkedIn. It didn’t take long for Burns Funding to not only secure the capital but introduce me to an innovative passive income business model, which could provide all the capital I will ever need.”

Burns said that the “wonderful thing about Jon is that I didn’t have to educate him on the importance of Ecommerce. He was already a believer and knew about its potential.”

“As I expand in the Ecommerce space, I know that having good partnerships is key,” said Curtis. “It’s tough doing it alone. Peter has some amazing partners in the space. It’s like I am watching my dreams come true.”