Entrepreneur Sets Out to Pursue Dreams After Securing $250,000 from Burns Funding 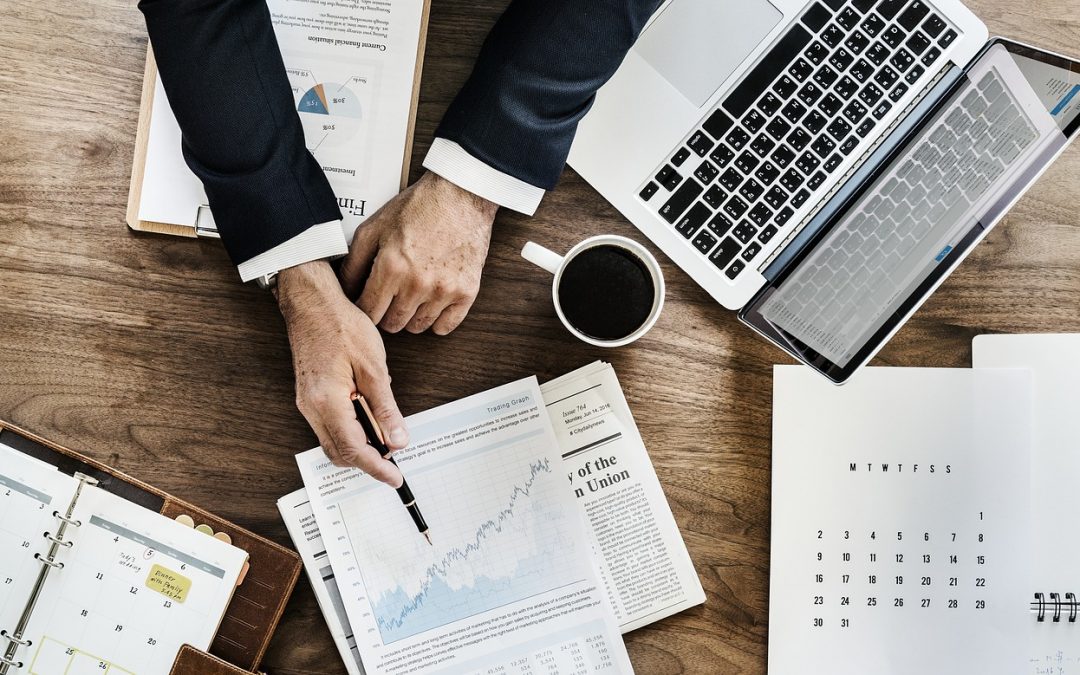 Caroline Reynolds was prospecting on LinkedIn for her marketing agency when she found Peter J. Burns III.

After examining his profile, she noticed his alternative funding business, Burns Funding, and his new venture, Millennial Queenmaker (MQ). Reynolds  connected with Burns, not realizing that her fortunes were about to change for the better.

A full-time pharmacist in North Carolina, had pretty much given up all hope of leaving behind her job as a pharmacist to grow her marketing agency.

Afterall, she had suffered a setback on her credit score from an earlier business. 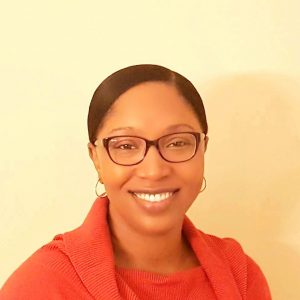 “Five years ago, my husband and I started a real estate venture, with a plan to buy houses, then fix them up and sell them,” Reynolds said. “We made a classic beginner mistake and underestimated how much we would need. We got overextended and had to settle with one of our creditors.”

What stopped other lenders did not stop Burns Funding. The company repaired Reynolds’ credit, qualifying her for a quarter of a million dollars.

“It’s really quite impressive,” said Reynolds, who has an undergraduate degree from the University of North Carolina at Charlotte and a Doctorate in Pharmacy from Hampton University. “I mean we initially expected $150,000. For Burns Funding to secure another $100,000 on top of that speaks to the access they have in the lending industry.”

Reynolds recently deployed the funds in two passive income business, created by Burns Funding. The first involves online stores, leveraging a niche created by industry giants like Amazon and Walmart. The second involves crypto bots, which capitalize in the small movements in the price of cryptocurrencies.

“Once we get these up and running and sufficiently servicing the debt, I will deploy cash back to an existing marketing agency that I have, which services Med Spas, and maybe even take another crack at the real estate venture,” said Reynolds. “I hope that with some of Peter’s training and mentorship, that I can go back to that because it’s something that I really did have a passion for.

“None of this would have been possible were it not for Peter and his team at Burns Funding.”

Reynolds described her experience working with Burns, in particular, as amazing.

“First and foremost, I would say that Peter has always been very transparent about what’s going on. He also has been very helpful when it comes to sharing his insights about being an entrepreneur, what it takes to run a business, how you raise capital, and all the different logistical things that are involved. In addition, Peter has been really supportive. He was always very positive and optimistic, even though we hit a delay because of the credit cleanup. Peter always stayed in touch with me and made sure that I was wasn’t left out of loop.”