How Your Social Media Posts Could Affect Your Credit Scores 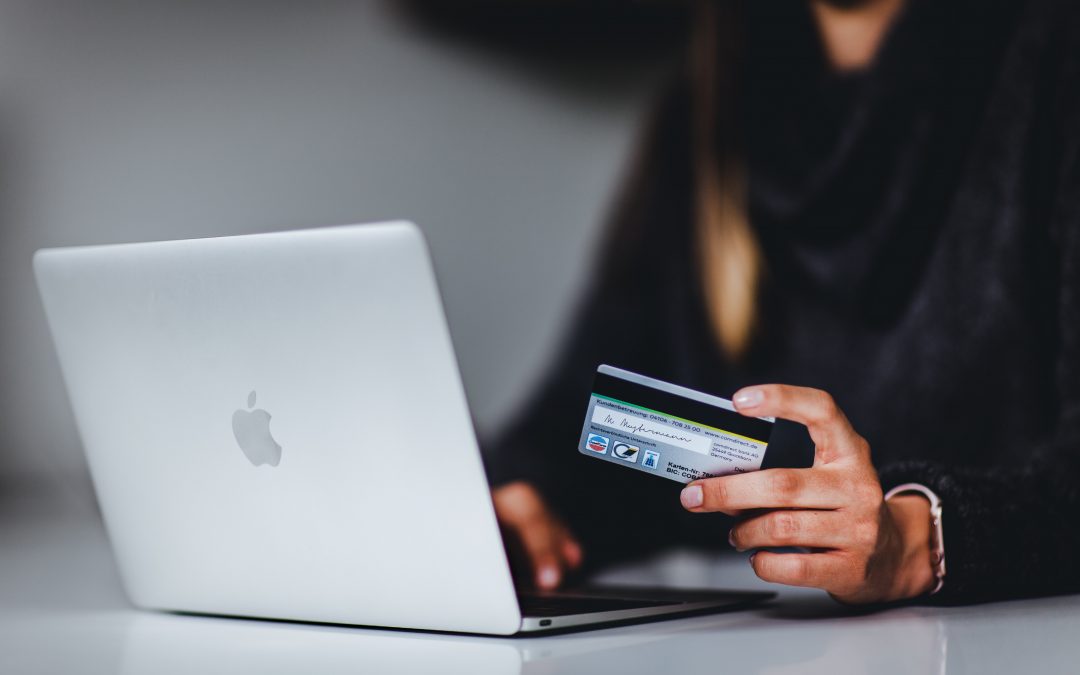 What does your SAT score mean for your ability to pay off a car loan?

What does your Facebook feed say about your chances of landing a mortgage?

And, what does your propensity for snacking on road trips mean for your credit score?

The answers: More than you think. That concerns us here at Burns Funding, where the amount of funding and interest rate we can secure for applicants frequently depends on credit scores.

Traditional credit scoring is based on a person’s demonstrated ability to take on debt and pay it off. But with the dawn of larger data pools and access to more sophisticated modeling programs, lenders and credit agencies are taking more nonfinancial factors into rating creditworthiness, particularly those without an extensive credit history. This group tends to include vulnerable populations who are often more susceptible to predatory lending practices.

The problem is the systems developing these alternative scores can be like a black box, according to University of Georgia financial regulation researcher Lindsay Sain Jones. With the pool of personal data available growing, Jones argues that it’s time to take a second look at how the American credit scoring system works and is regulated.

“While use of alternative credit data is touted as a means to broaden access to credit—an admirable goal—its use has, at times, resulted in disproportionately negative impacts on borrowers in protected classes and allowed for precision marketing of predatory loans to vulnerable borrowers,” said Jones, an attorney and assistant professor of legal studies at the UGA Terry College of Business.

New alternative credit scoring systems present challenges not covered by the Fair Credit Reporting Act or the Equal Credit Opportunity Act. These rules allow consumers access to the data that affects their credit score and prevent discrimination against borrowers based on race or gender. However, they do not directly apply to certain alternative credit data and leave many Americans unable to access the credit system.

Focused on the intersection of emerging financial technology and regulation, Jones examines how the existing regulations, such as those governing credit reporting, impact markets and consumers.

Jones and Hiller argue further regulation of financial reporting entities — both large credit bureaus and new data collectors — is needed in the same way gas, electric and water providers regulated their services. They argue participation in the credit system has become as necessary as having a phone or electricity.

While companies developing alternative credit reporting services argue their products give underserved populations access to these vital services, the opaque nature of their operations makes them ripe for abusive lending practices, Jones argues.

With new products, borrowers don’t know what information is used for calculating the score, so they can’t contest erroneous information.

Some credit scoring agencies offer consumers a “credit boost” in exchange for access to their utility or rental payment histories. But there are few regulations on what agencies can do with this information and how long they can keep it, Jones said.

“So, as an applicant, you’ve technically given them permission to do this, but you’re in a vulnerable position,” she said. “Your loan has been denied. You still need the loan. So, you give them all of your data, and you may gain as little as a single point on your credit score or none at all. You may or may not have a better chance of getting your loan, and what they do with that data is all in the fine print.”

Other times lenders scrape information from public records or social media accounts to build a credit profile without borrowers’ knowledge.

“There’s also fringe alternative data that companies gather without your permission,” said Jones. “There are companies that specialize in pulling data from online sources — your LinkedIn and Facebook profiles — and feed into their credit model.”

This can include purchase history, where and when a person applied for a loan, student history, employment history and social media information.

In this case, borrowers don’t know what criteria they are evaluated on and don’t have a way to contest inaccurate information.

“There’s no appeals process,” she said. “With your traditional credit score, you can appeal inaccurate information. Say you had a credit card with Bank of America, and your report says that you had a charge off. If you didn’t, there’s a process for appealing that error set up by the Fair Credit Reporting Act. They have to address your concerns.”

There’s no way to appeal if the lender doesn’t like how often you travel or buy clothes, she said.

Jones and Hiller are also concerned that much of the lifestyle-related data points lenders correlate with creditworthiness can connect to race, gender, age, socioeconomic status, a person’s ZIP code or where they attended college. Successfully challenging this kind of disparate impact under the ECOA is nearly impossible.

One agency pulled information on how often people pay for gas at the pump versus paying inside the store. People who paid at the pump were deemed more creditworthy.

“There are all kinds of factors that can be correlated with creditworthiness, but that doesn’t mean they should be used,” Jones said.

Jones argues there is a need to expand access to lending markets, but access should come with the same protections applied to traditional credit data.

“Where do you draw that line?” she said.  “Are you opening up new credit opportunities for people, or are you preying upon vulnerable people?”