Narcissistic Leaders Can Block Knowledge Flow and Cooperation Within Organizations 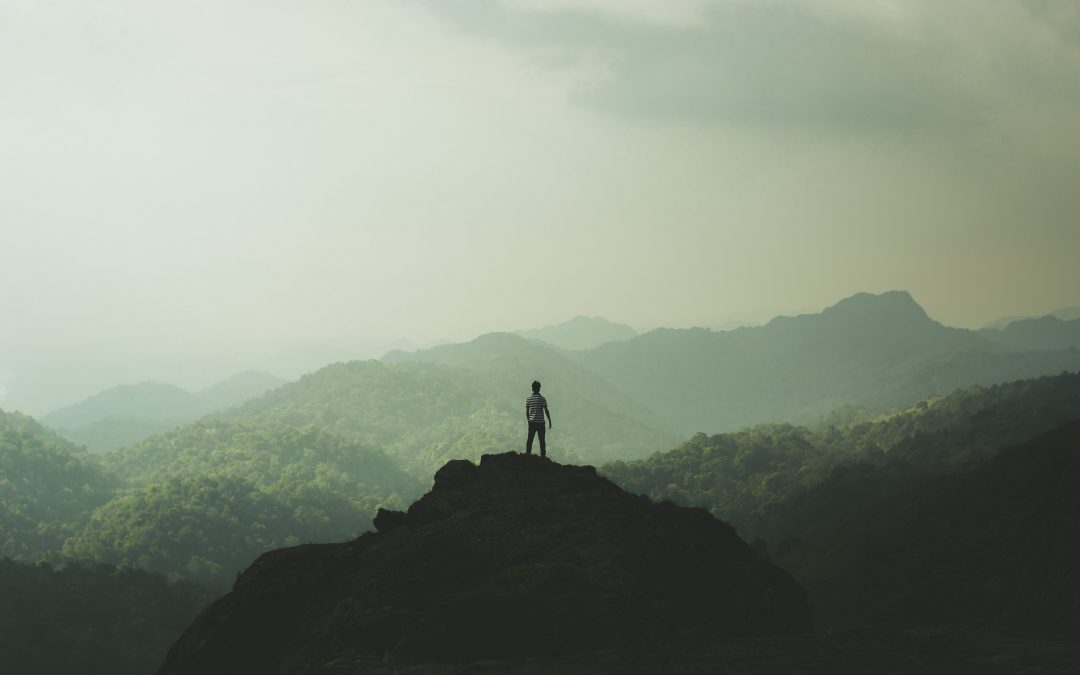 There’s a fine line between being a narcissist and a confident leader.

One empowers how team. The other undermines them.

Narcissistic Leaders believe they have superior confidence, intelligence and judgment. They believe they will pursue any opportunity to reinforce how they perceive themselves and gain admiration.

According to new research from the University of Washington, narcissism can also cause knowledge barriers within organizations.

“Many big companies are what one would describe as multi-business firms, an organizational form where you have a corporate parent and subsidiary units,” said co-author Abhinav Gupta, associate professor of management in the UW Foster School of Business. “The financial logic for why these firms exist is so that knowledge and skills that reside in one unit can be used in another unit.”

But units don’t work with each other as much as companies would like, Gupta said. The study, published in the Strategic Management Journal, revealed that certain personality traits of executives — specifically narcissism — impede the flow of information.

“Narcissism affects people’s desire to be distinctive,” Gupta said. “It’s correlated by people wanting glory for themselves. We hypothesized that business-unit heads that have those traits would be the ones to say, ‘We don’t want to work with you. We have sufficient skills and knowledge and abilities that we will work independently.’ That was very strongly borne out based on our research design.”

The authors surveyed business units of a headhunting company in China that helps organizations recruit talent and search for technical personnel. These units must share knowledge about building talent pools, identifying skills, and persuading prospects to accept offers.

Researchers asked unit heads to rate, among other factors, their own narcissistic traits, the environmental complexity of the local market and perceived competition with other units. They then asked deputies to rate the level of knowledge imported from other units.

Narcissism was measured using the self-report Narcissistic Personality Inventory 16-item scale, which presents pairs of statements and asks individuals to select the one that best describes them. One pair consisted of “I like to be the center of attention” and “I prefer to blend in with the crowd.”

The study found that unit-head narcissism can prevent knowledge sharing. That tendency diminished in fast-changing or complex environments because narcissists had an excuse to pursue external ideas. But when businesses have high inter-unit competition, narcissists are more tempted to distinguish themselves from other units.

The research has multiple implications for companies, Gupta said. For example, when filling roles that require knowledge sharing, managers might watch for signs of narcissistic personality traits. Companies could also design an organization and reward structure that encourages cooperation among current personnel.

“There are two views of how multi-business firms create value,” Gupta said. “One perspective is you want to run an organization like an internal market. All the units are actively competing for resources from the corporate headquarters, and that competition is what enables superior performance.

“This research kind of goes against the grain of that. If you create the perception of competition inside an organization, then that will have some downstream effects. You will be essentially foregoing some essential knowledge-sharing activities.”