Peter J. Burns III Writes for Entrepreneur About ‘Believing in Yourself and How It Can Lead to Entrepreneurial Success’ 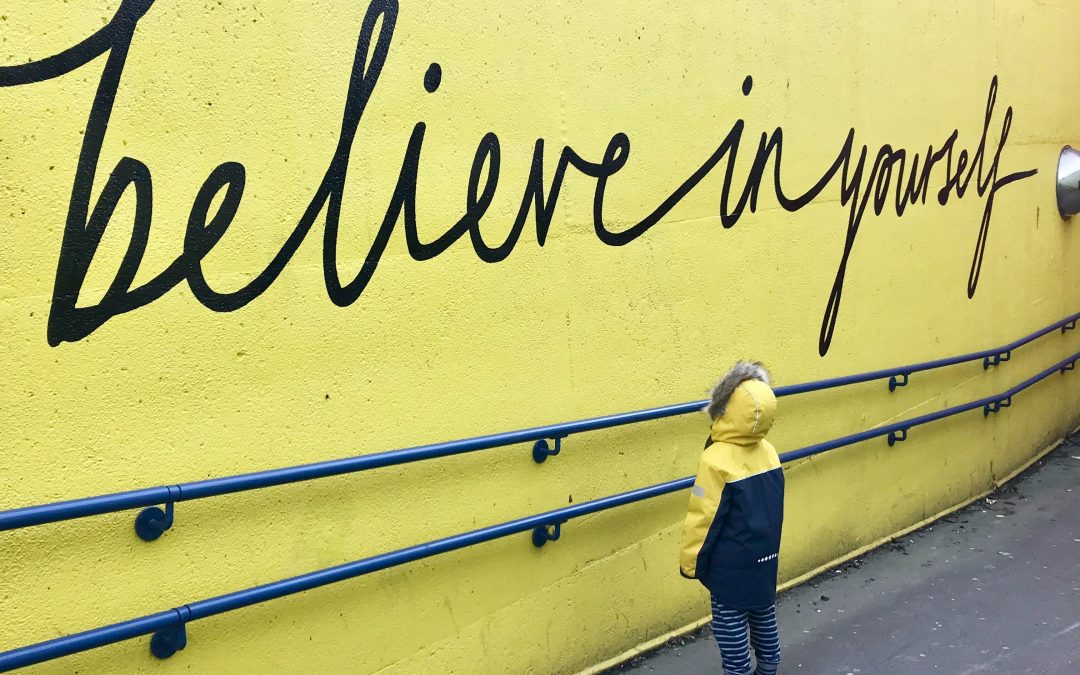 Peter J. Burns III, the founder of Burns Funding and Millennial Queenmaker, has written another column for Entrepreneur, the leading magazine for entrepreneurs.

His latest column chronicles how “Believing in Yourself … Can Lead to Entrepreneurial Success.”

Burns, a serial entrepreneur, has written that “one of the biggest mistakes entrepreneurs make is not believing in themselves. I’ve seen this time and time again in the field, where self-doubt creeps in, and the entrepreneur makes decisions out of fear, not confidence.

“Typically, when this happens, an entrepreneur might decide to preserve capital, rather than explore ways to proactively use that capital. Or they might try to do everything themselves, rather than enlist resources that could perform the tasks more efficiently. This mentality also arises with entrepreneurs who need capital to expand but opt instead to sit on the sidelines.”

The full column can be viewed at: https://www.entrepreneur.com/article/423659

“Entrepreneur has provided a great forum for me to communicate with millions of current and future entrepreneurs,” said Burns. “There are so many aspects of entrepreneurship, and I look forward to exploring each and every one of them in coming issues.”

Based today in Del Mar, California, Peter J. Burns III grew up in a well-established New England family in New Canaan, Connecticut. He was briefly educated at the United States Military Academy Preparatory School at West Point, the University of Virginia (UVa), and finally the Harvard Business School’s Owners and Presidents Management Program. While his two younger brothers went on to have successful business careers, Burns chose the life of a successful entrepreneur.

Burns started hundreds of businesses over the ensuing decades. He then moved to Arizona in the early 2000s and became a pro bono adjunct faculty member at the highly respected Barrett Honors College at Arizona State University. In 2006, he took his teaching practice across town to Grand Canyon University and its entrepreneur-like founder Brent Richardson, where the two men would launch the nation’s first College of Entrepreneurship at GCU.

In recognition of his work, Burns was honored by the Arizona chapter of the Future Business Leaders of America its Businessperson of the Year in 2007.

Shortly thereafter, he started Club Entrepreneur as a way to bring entrepreneurs together in an “open-source entrepreneurship” platform. The Phoenix chapter attracted 10,000 members.
In 2016, Burns moved to the West Coast and started Burns Funding as a way to help entrepreneurs secure hard-to-get funding for their businesses through alternative funding resources.

A few years later, Burns started Millennial Queenmaker, a company that provides opportunities to young women to fund and start their own businesses, realizing their entrepreneurial dreams.

Taken as a whole, Burns says all the businesses that he funds or supports have a “common thread.

“Every business I start represents my desire to help existing and would-be entrepreneurs reach their full potential,” said Burns. “Too often, they give up because of a lack of capital. I set out to solve that problem and won’t rest until every entrepreneur that needs money can secure it.”